We are proud to be involved in the latest (and final!) edition of WFMU's Super Hits Of The Seventies, alongside great artists like Freedy Johnston, Mitch Easter, and Chris Collingwood, and produced by 'FMU deejay Michael Shelley. No longer available for purchase, but you can listen to our track here:  https://soundcloud.com/gerald-dowd/15-dont-do-it

​It's our version of "Don't Do It", recorded live at Kingsize Sound Labs in Chicago IL!

From his ground-breaking work with The Band, to his Grammy-winning solo records, to the work he did with Bob Dylan + Neil Young among others, anything in which Levon had his hands is fair game. 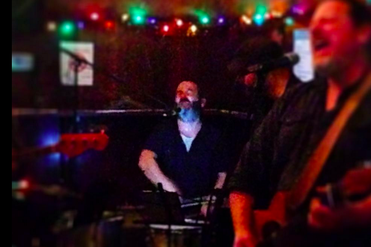 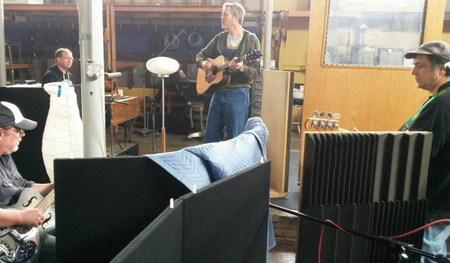 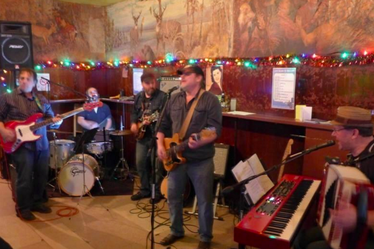 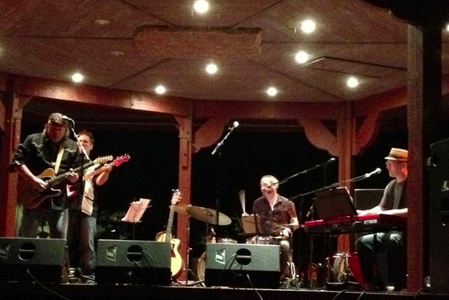